Getting ready for the ghost and ghouls? Here's a couple of reads to get you into the spirit.

Devil’s Nightmare by Robert Pruneda is a chilling read, perfect for the Halloween season. If you are a fan of horror and suspense, you’ll want to check this one out. To hook you to the series, the first novel is only 99 cents on Kindle (and Kindle reading apps). For those who have been waiting for the sequel, Devil’s Nightmare: Premonitions is also now available worldwide. 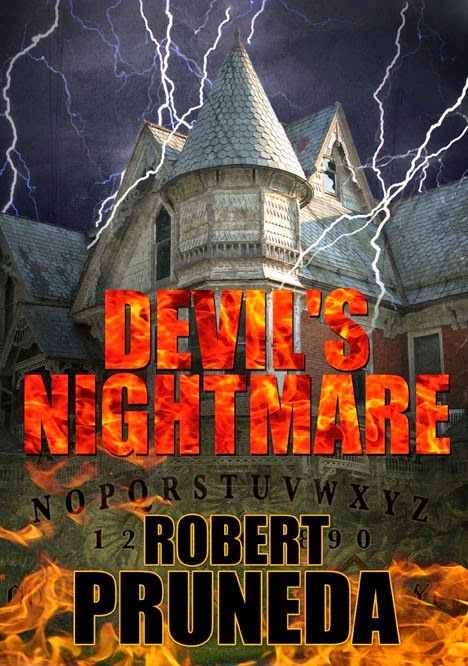 Detective Aaron Sanders’ abilities and fortitude are put to the test when he investigates a brutal double-homicide where a boy’s parents are found mutilated inside their home. The boy is the only witness to the crime and his clothes are stained with his parents’ blood. His clothes are also tainted with the blood of other victims from a separate and even more horrific crime scene at a nearby cemetery. All of the victims appear to have been killed in the same manner and the boy knows the true identity of the evil responsible for the multiple deaths, but he is unwilling to talk. No one would believe him. A threat on the boy’s life and a disturbing nightmare causes Detective Sanders to question his beliefs and his own sanity. This investigation ultimately leads Sanders in a fight to save himself and the life of an orphaned boy from an unimaginable evil that is spawned from the curse of the Devil’s Nightmare. 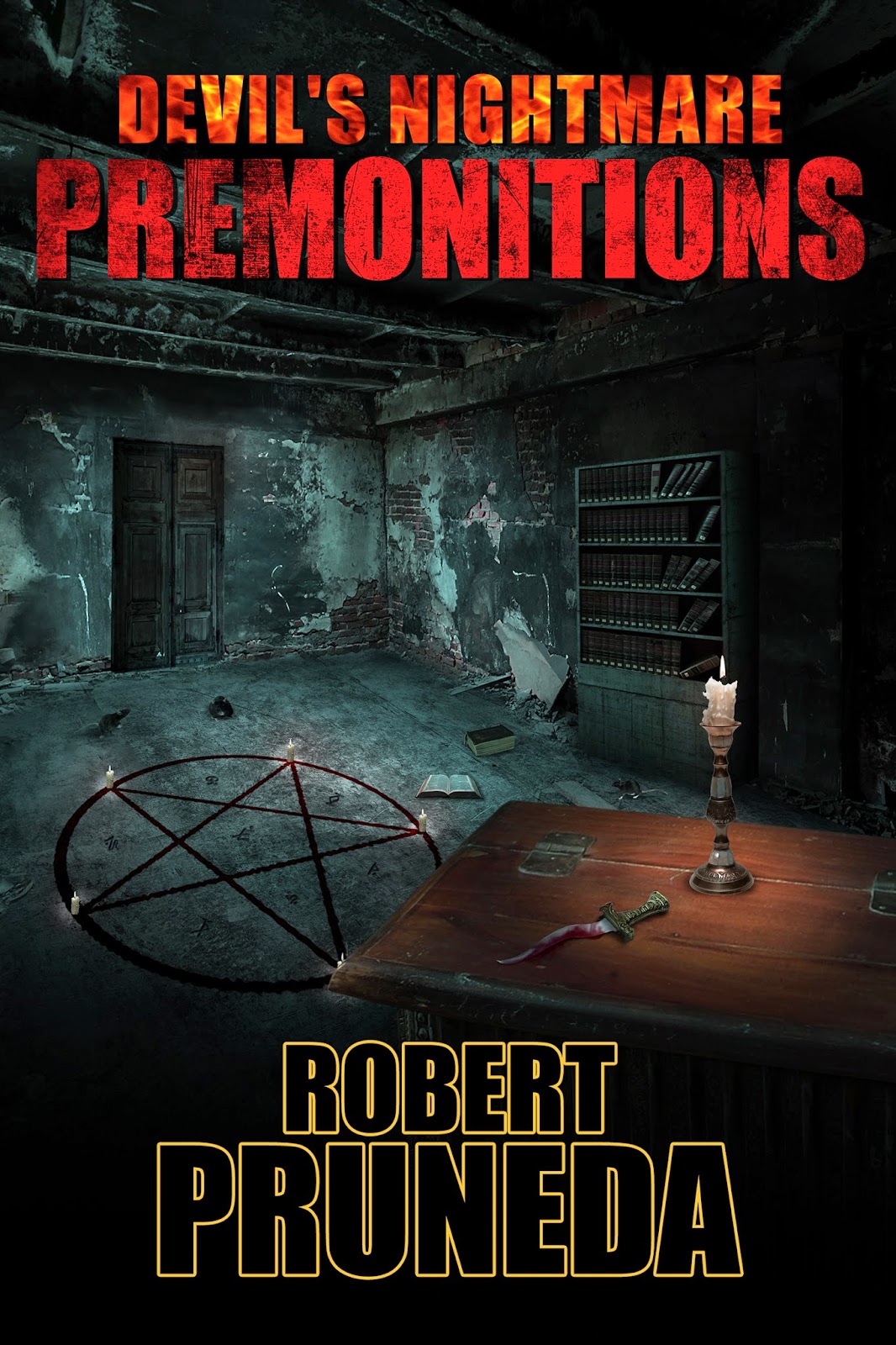 Sequel to the Amazon bestselling horror Devil’s Nightmare, Robert Pruneda brings fans of the first novel another horrific thriller full of twists, chills, and a shocking conclusion. Two years have passed since Aaron Sanders retired from the Austin Police Department after what the media has called The Saint Hedwig Massacre. He moves his family out of the capital city to start a new life as a small town cop in Lost Maples, Texas, where the population count is updated more often than the murder rate. That bit of reputation is about to change when Aaron is once again caught in the middle of a mysterious investigation that has an eerie familiarity. This time, however, he is certain what is responsible for the violent deaths . . . Or is he? Evil knows no boundaries and it is up to Aaron to figure out how to protect the residents of his community, and his family, from becoming its next victims. 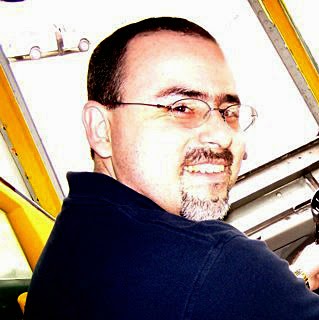 Robert Pruneda is author of the Amazon Kindle best selling horror novel Devil's Nightmare and contemporary family sports drama series Victory Lane: The Chronicles. He lives in south Texas and has called the Lone Star State his home all of his life. Pruneda is also a classic car enthusiast and proud owner of a black 1981 Corvette that his friends call "The Bat Mobile." He is very active in social media and is an avid gamer who can often be found fighting side-by-side with his friends on his favorite first-person shooter . . . but he prefers survival horror.