Drop in and check it out, you won't be disappointed.
Posted by Ken Hoss at 07:43 No comments: 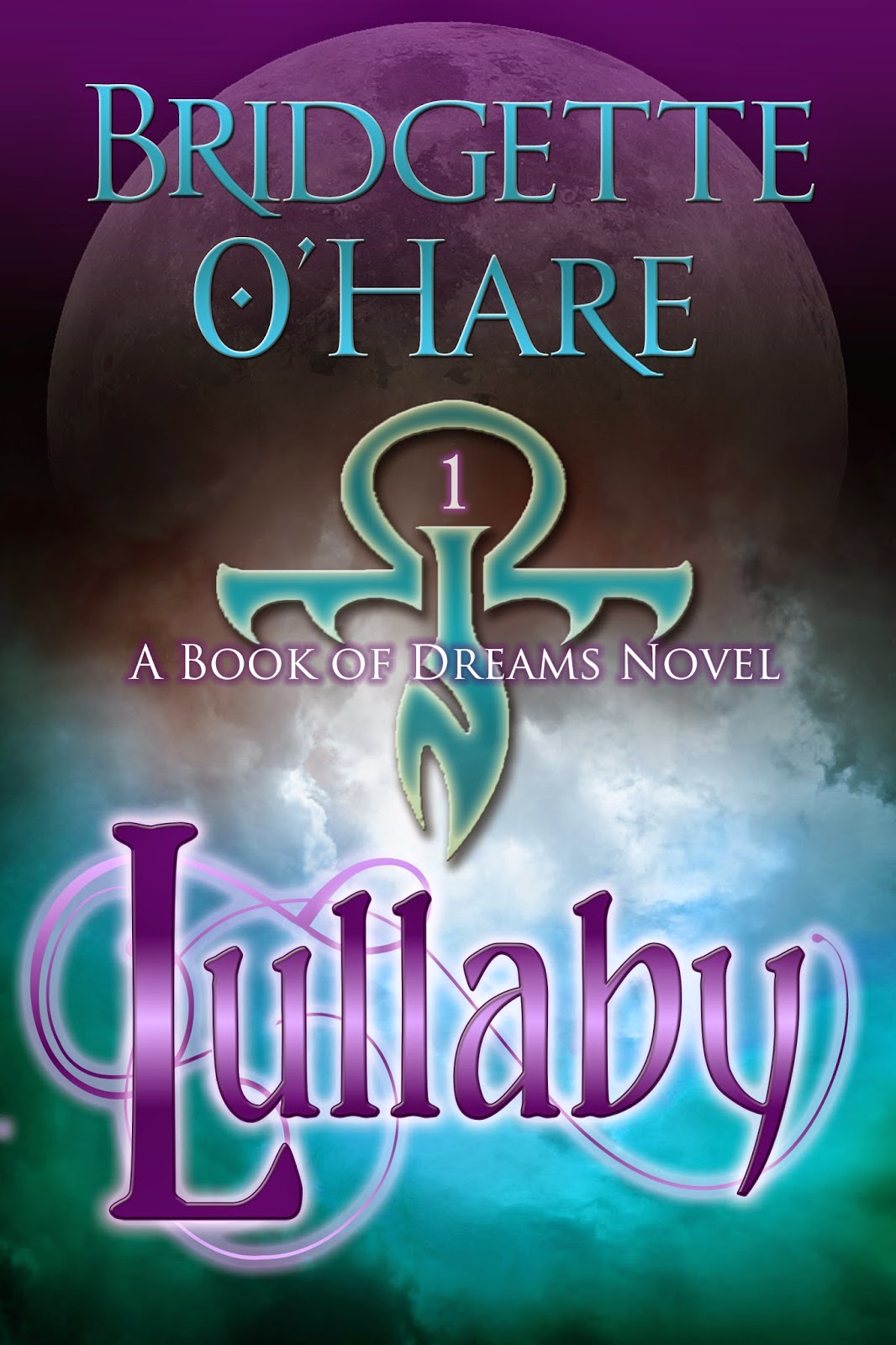 Halle Michaels is on the brink of insanity.

She’s haunted by dreams. Dreams that find their way into her reality. Nightmares of death…of destruction. Visions that will uncover the truth – about her abilities, her family’s origins, and her part in a prophecy that could change the world.

But when a mysterious book shows up on her doorstep, can those dreams save her from an overwhelming evil? One that has its sights set on Halle.

She wanted normal, but normal is overrated. She was born to be so much more. 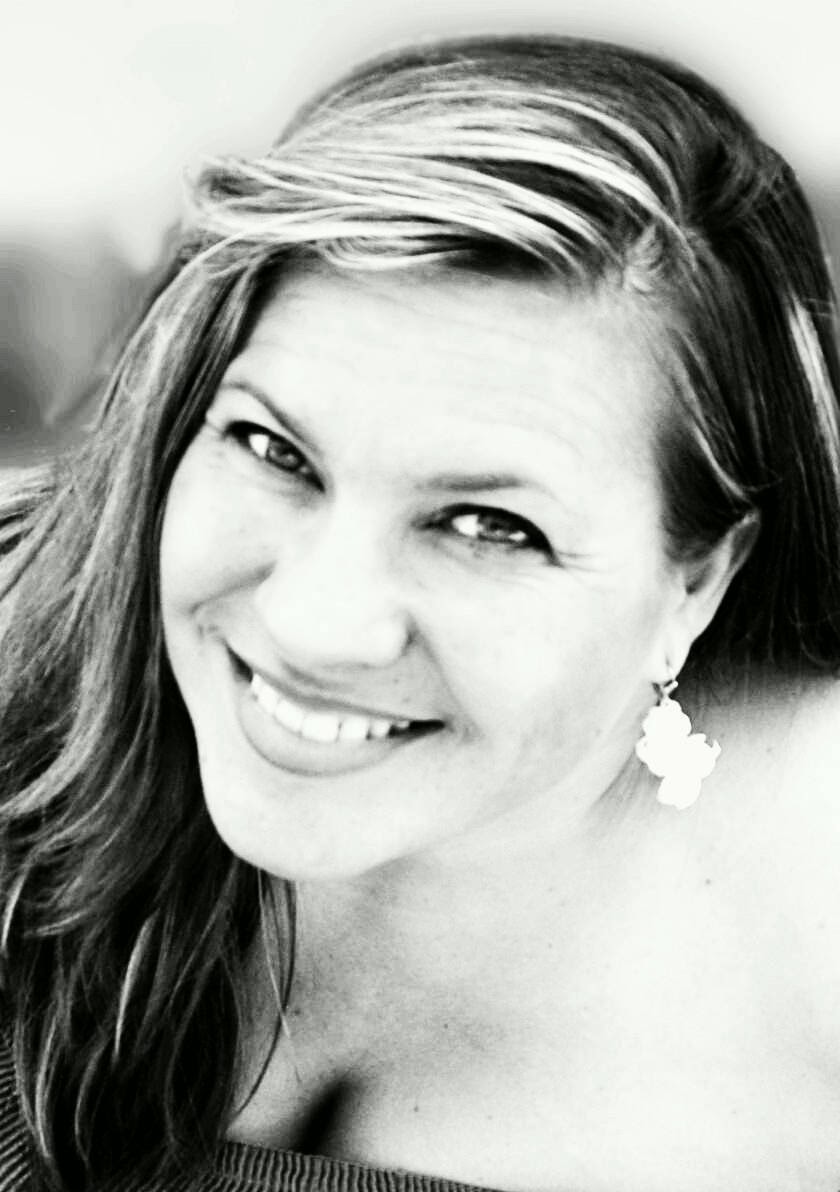 Bridgette O’Hare is a writerly life form evolved to live off of high doses of chocolate, excessive episodes of Once Upon a Time, and copious amounts of snark.

She spends her time in search of sleep, witty co-conspirators, the planet Gallifrey, and ways to unleash evil upon her characters in interesting ways. When she’s not torturing imaginary people, you can find her instigating questionable conversations on Facebook.

She is the ridiculously proud co-creator of two awesome male human beings with ambitions of being a crazy cat lady if her pursuit of marrying Chris Hemsworth proves futile.

Bridgette is recommended by 4 out of 5 people that recommend things. Number 5 was unavailable for comment. 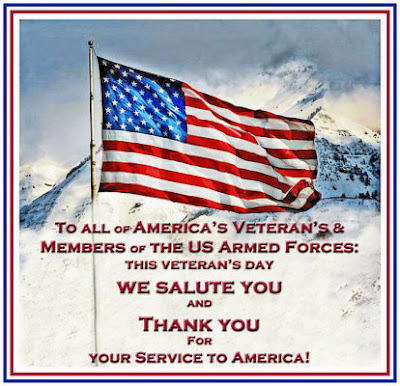 After posting Kelli's brief bio yesterday, I had an idea this morning of doing a prequel to book one. I attempted to contact Kelli and run the idea by her, but it seems that she turned her cell phone off and is not checking her messages. Either that or she is just ignoring me. Some thanks after writing four books for her. Cest' la vie. Anyway, I decided to make and executive decision and started working on it. It is as yet untitled, even though I have been playing around with a few, I just can't decide and there's really no rush anyway.

The book is going to start out with Kelli reporting to her first precinct after the academy. Now, for those who haven't read the first book, she started at the 9th Precinct in the East Village, though I don't believe I got into details on that. She is assigned to a Field Training Officer (FTO) who is a real hard ass, to a point. (There is a reason for that, and if you've ever been on the job, or know someone who is or was, then you'll understand.) Not to go into a lot of details, mainly because I'm still figuring things out, but this book will answer a lot of questions for those of you who have read the series. Oh, and it will also be a good standalone read too.

Keep checking back for updates. As of now, I am currently working on three active projects, so it will be a while before this one sees the light of day, though I'm hoping it won't be too long.
Posted by Ken Hoss at 23:34 No comments:

I finally convinced Kelli to let me release this, considering that the last book was published back in August, and that she and Eric are on hiatus. So, at long last, the much awaited and anticipated release of Kelli Storm's bio. Okay, it's not really a biography, but more of a synopsis of her life before the first book. What can I say, it's all she would give me, and I considered that anything was better than nothing. So, without further delay, here it is:

Kelli Colleen Storm was born on June 24th, 1978 in Yonkers, New York, to Meara and Robert Storm. Kelli’s mother was born in Ireland and immigrated to the United States with her parents in 1965. She met Kelli’s father in 1975 and they were married in 1977. Kelli’s father joined the NYPD in 1972 and became a detective in 1978, shortly after Kelli was born. On August 15th, 1988, while walking to Sunday Mass, Robert Storm was shot and killed. Kelli, who was ten years old at the time, was walking beside him when he was gunned down.
At age twenty-two, after graduating college, Kelli joined the NYPD and began working her father’s case, despite department policy and the risk of being caught and losing her job. She married Kevin Watson, a Yonkers Police Officer, when she was twenty-three. The marriage only lasted three years, as Kelli began drinking and became abusive. After the divorce, Kelli continued drinking for another six months before seeking help and joining Alcoholics Anonymous. After the divorce, and before AA, she moved back in with her mother and took back her maiden name, not wanting to have any memories of a bad marriage.
With her new found sobriety, Kelli made Detective Third Grade at age twenty-eight, and three years later, was promoted to Detective Second Grade after making several felony arrest. She has been described by her fellow detectives as intelligent and tough, and yet she does on occasion show her sensitive side. She has the tenacity of a pit bull when it comes to a case, and will not let go until the case is solved and the bad guys are locked up.

I hope you found this informative, despite the brevity. Hopefully I can convince her to tell me more sometime, that is if she ever comes back from her extended vacation.
Posted by Ken Hoss at 15:25 No comments:


This is from the killers point of view.

She had come along so easily, almost too easily he thought, at least until he was sure that no one was following. This one was different from the others and he did not kill her right away. It felt odd to him at first, as he had never kept his victims alive for more than a few hours, and yet here he was standing next to her prone figure a full day later, and she was still breathing.
It was also the first time he had used anything other than xylazine on his victims. The pentobarbital was something else new to him, and he worried that he had given her too much that first time, even though all the medical sites indicated one hundred to two hundred milligrams. When she had come around the first time and began to move, he hastily jammed the needle into her arm, forgetting to check the dosage. He watched her for an hour after the first injection, checking her pulse every few minutes. It would have ruined everything if she had died because of his mistake.
He had also finally come to know what the new feeling was, and to his surprise it was not new at all, just different. It moved him in different ways than the urge did, and yet it was the urge, the other half that had been repressed for so long deep within his subconscious. The new half was much gentler than the old half, even though it still demanded a sacrifice, and he now had the perfect place to appease this new presence.
After searching for several days, he had found an old abandoned house just south of the campus, away from prying eyes in the middle of a stand of oak trees, and yet close enough to his new hunting grounds. It was also the perfect place to keep this beauty and his future prizes. He would have to ensure his privacy, find the property owner and make a deal, or at the very worst, make the owner one of his new trophies.
The girl moaned and he looked down at her, straight razor in his right hand. Her eyelids fluttered like delicate butterflies and his heart began to race. The other half told him that it was time. He lifted the razor and pressed it against the left side of her throat, just over the jugular. This would be its inauguration, its first blood.
Her eyes opened and he gazed into them, drinking in her fear as he drew the blade across her delicate neck. As she began to choke on her own blood, his blood began to boil and his heart pounded in his ears, drowning out all other sounds. He lifted the blade and watched as the life ebbed from her body, flow over her shoulders and form a thick red pool beneath her head.
He stood over her for several more minutes, mesmerized, and watched as the light went out of her eyes, and her heart beat its final beat. The other half was pleased, yet there was still work to do. He wiped the razor clean, folded it, placed it back into the bag and removed the bone shears. While he missed his evisceration scoop, a tool that had served him well, the other half did not want the eyes.
The other half wanted a different trophy, a trophy that required this tool. He walked around the table, shears in hand, and began his task. It wasn’t as easy as slicing off an eyelid, or scooping out his prize, and yet it was what the other half told him to do. The shears were up to the job and made short work of the bone in her left ring finger. With a final snap, he lifted his trophy up and shuddered in excitement.
There was one more thing to do before he could clean up, one more trophy to take, and then he could dispose of her. He had taken a similar trophy from his last victim, a trophy the new feeling had told him to take, before he knew its name. He reached back into his bag and removed a pair of scissors, another new addition to his tools. Her hair was soft to the touch and for a moment he almost regretted taking her life, but that quickly passed as he snipped a lock of her silky golden hair.
Posted by Ken Hoss at 10:22 No comments: