I am giving away a $25 Amazon gift card. What's the catch? Answer all 12 questions correctly. The first person who answers them correctly will receive the gift card. Simple, right?


Below are 11 pictures, all places Kelli visited in Storm Rising (A Kelli Storm Novel 1). All you have to do is answer the questions. Ready? (Respond in comments and message your answers to me on Facebook.) 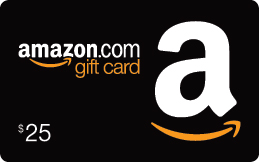 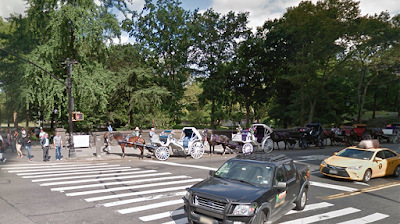 Who did Kelli meet here? Where is this located? 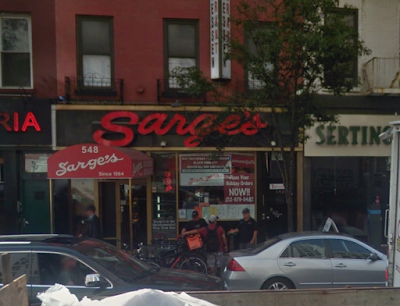 Who did Kelli meet here and what did she find out? 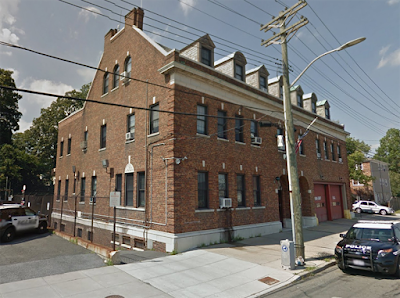 What was Kelli's ex-husbands name and where did he work? (Include Precinct.) 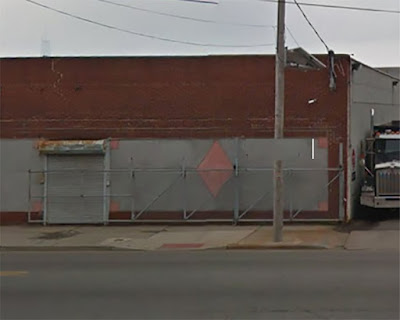 Who did Kelli follow to this warehouse? Where is it located? What did she find? 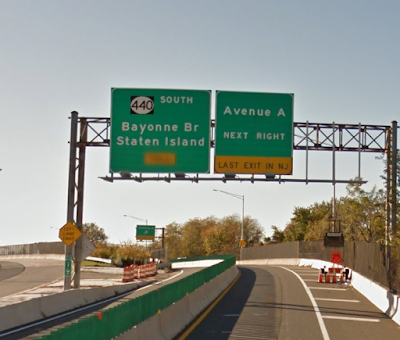 What did Kelli find on Staten Island?

Where were Bill, Kelli's partner, and his wife attacked by masked gunmen?

Name the hospital where they took Bill and Sherry after the attack. 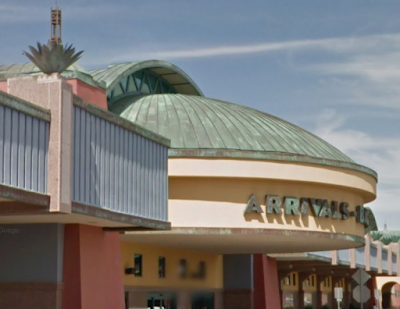 Who were the two people who joined Kelli when she went to El Paso? What did they discover? 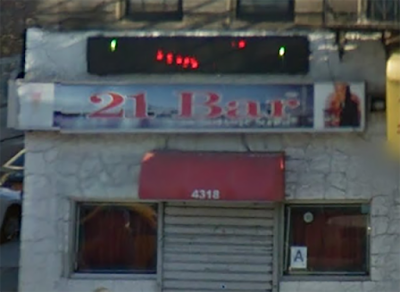 Who did Kelli meet with in this bar? 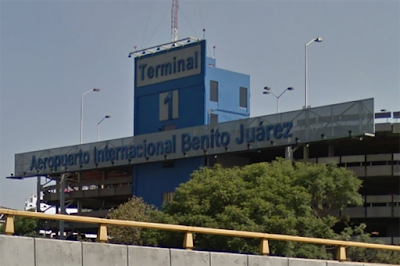 Why does Kelli go to Mexico City? Who does she meet there?

And now for the final question. This won't be easy, so I hope you still have your copy of Storm Rising. If you never had a copy, the book is available on Amazon, B&N, iBooks and Kobo.

The final question. What is the name of the operation the DEA is running on the cartel?


It was quiet in the attic, peaceful. Phil had come and gone, and she spent the next two hours going through her father’s old case files. One case held a special interest, an old drug case.


Her father worked on dozens of cases just like it, but this one differed from the rest. This one linked the low life scumbag, Carlos Rodriguez, to an even bigger drug kingpin. Her father kept tabs on Santiago Luis Polanco-Rodriguez, also known as Yayo, for five years. Yayo had been a major player in crack cocaine trafficking during the eighties.


According to her father’s case file, Yayo worked primarily out of Northern Manhattan, the Bronx, and Flatbush. In June of 1988, her father and his partner, Joe, caught a homicide off 207th Street and the University Heights Bridge. CSU pulled the floater out of the Harlem River. They later identified the man as a member of the Trinitarios, a rival gang to the DDP.


She didn’t know how or why, but her instincts told her Carlos Rodriguez was in some way connected to this case. But with the DEA sitting on him, and a real threat of prison, she would have to work it from another angle. That, and keep the DEA looking the other way.


Placing the file back down, she picked up her cell phone and paused. She needed help on this, the question was, who could she trust? She opened the contact list on her cell and thumbed down the list. When the number for Detective Daniel Davis of the Narcotics Division displayed, she paused and nodded to herself.


They dated for about six months, but it hadn’t worked out. However, they managed to stay friends and still saw each other from time to time. I’ll just feel him out and see how he reacts. I have to start somewhere.
She pressed the call button, held the phone to her ear, and waited for him to answer.
“Narcotics Division, Davis.”
“Dan, it’s me, Kelli. You got a few minutes to talk?”
“Uh, sure. What can I do for you, Kelli?”
“Well, it’s kind of a sensitive situation. I’m working on this case and it may involve one of the drug kingpins from the late eighties. Can I trust you to keep this quiet?”
After a short pause, worry knotted in her stomach. Crap. Did I say too much?
Dan cleared his throat. “You know, uh, maybe we better do this face to face. Can you meet me in say, an hour?”
“Yeah, sure, just tell me where.?”
“Central Park, 7th Avenue and Central Park South.”

“Okay, see you in an hour.” She didn’t know why he was being so clandestine. She hadn’t told him anything about her investigation, and he never asked. Maybe there’s more to this than I thought. He was never this secretive when we dated, so why now? And why Central Park?
Posted by Ken Hoss at 08:30 No comments: