This week I'm featuring the latest book by Captain Dale Dye, (USMC Retired). Along with being the author of several books, Dale founded Warriors Inc., a California company that specializes in training actors for realistic military portrayals, for movies of the war genre. You may have also seen Dale in several movies and television shows including Platoon, Saving Private Ryan and Band of Brothers, and several others. 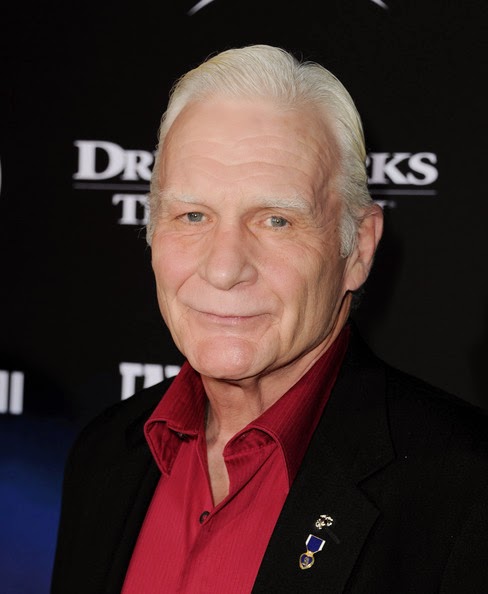 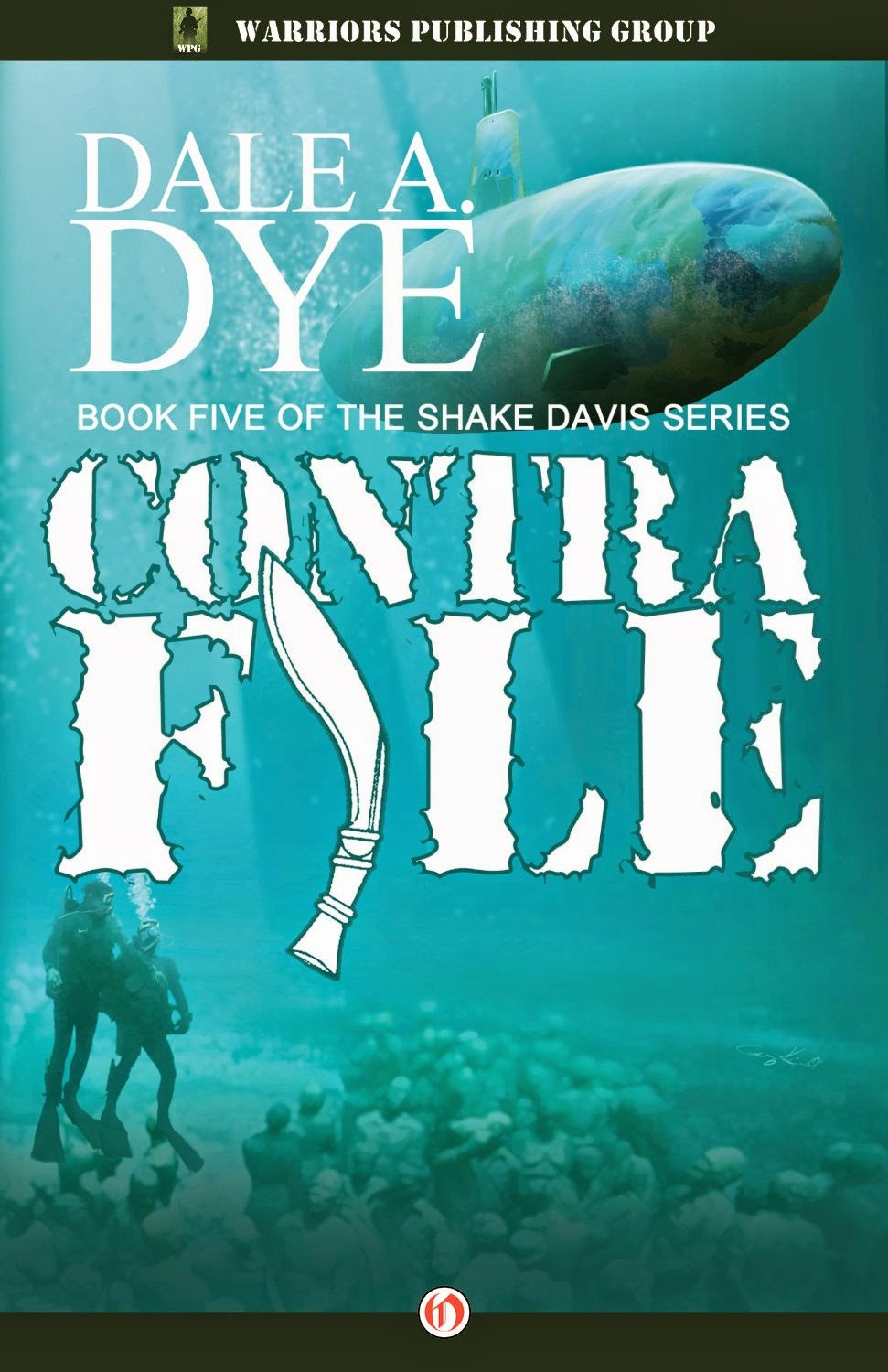 
Marine Gunner Shake Davis, his best buddy Mike, and their families are in a semi-tropical paradise fishing and soaking up the sun. The vacation in Belize is apparently a freebie, a relaxing interlude funded by persons unknown. And it provides a chance to reunite with some friends from the Middle East who have been reassigned to Central American missions. Of course, nothing in Shake’s life is ever as simple as it seems—and before long they are shanghai’ed into another high-stakes intrigue. This time it involves gang-bangers running drugs by land and sea through covert pipelines into Mexico and eventually into the U.S. As they investigate, operating under cover for the mysterious man who calls himself Bayer, they slog through the jungle with Gurkha troops, operate at sea against dopers using submersibles, and discover the tragedy of human-trafficking that runs rampant in parts of Central America.

Be sure to check out his other books on Amazon and at Warriors Inc. Publishing Group.

Also stop by his blog, You just don't get it.