A Thrilling Crime Novel for Christmas 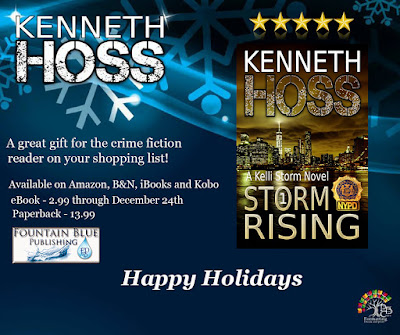 Get the first book in the Kelli Storm series for $2.99 through December 24th. A great gift for the crime fiction reader on your list. Watch for the next book in the series, Storm Warning, coming in 2017.

Also available in paperback from Amazon.com and Barnesandnoble.com - $13.99 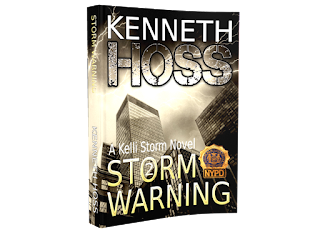 When her new partner is shot during a botched daytime robbery, Detective Kelli Storm never expected that the trail of the shooter would lead her to Miguel Garcia, the man who killed her previous partner and made several attempts on her life.
Posted by Ken Hoss at 17:47